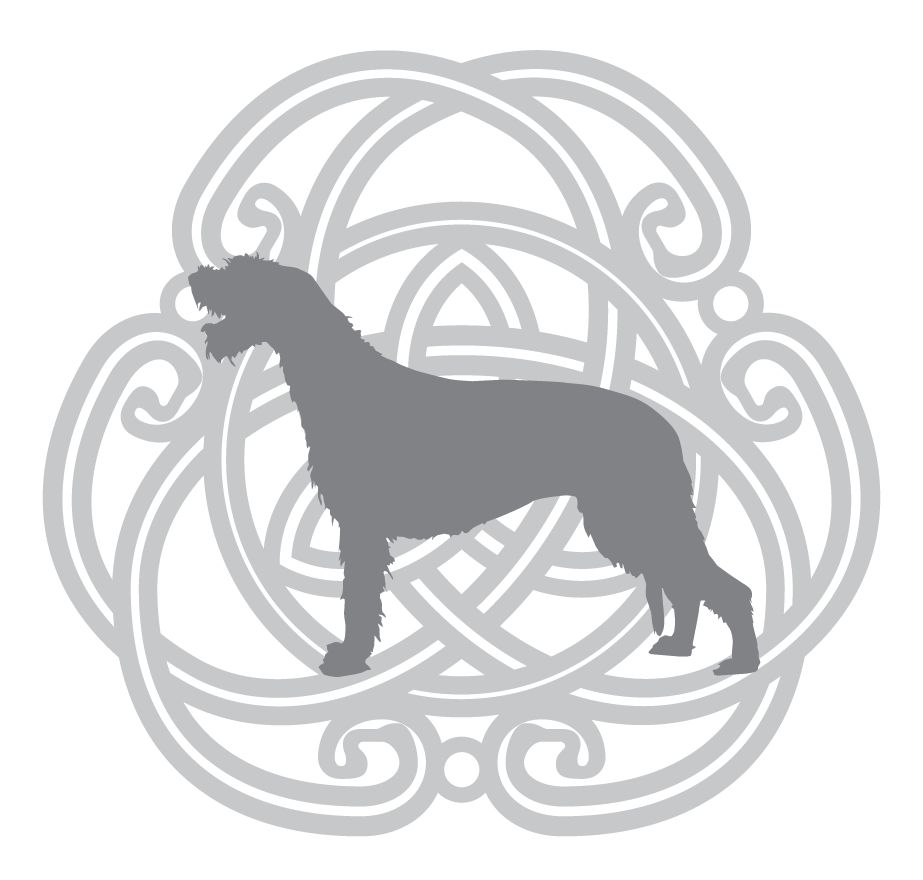 When was the club founded:
The club was founded in 1995, initially as a social club but later became incorporated.

What does the club do:
It provides opportunities for those interested in showing and for those whose interest is wholly in living with the breed as companions. The committee organise specialty shows/ beach and hills walks / fund raising for rescue of purebred Irish Wolfhounds and additionally arrange for the breed to be showcased at events we are invited to.

Interesting information about the club:
The cub sends all members 4 newsletters a year which include interesting health articles along with pictures of club events. All new puppy owners are encouraged to join the club and if they have any problems with their pup to contact one of the committee for help.

John Lewington has been the Secretary since 1995.